Failure of Passive Transfer of Immunity 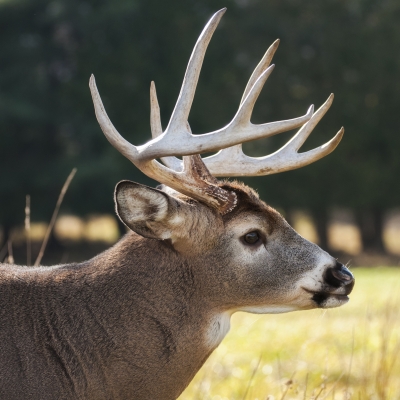 Red noses probably aren’t all that common in reindeer. There are more serious problems. I received a call from my neighbors who were raising a reindeer calf they had named Cocoa. Cocoa weighed just 20 pounds and was dehydrating from diarrhea since his mother had neglected him. Fortunately for Cocoa, I had some experience with reindeer and realized he had not received any antibodies from his mother’s milk, a condition called “failure of passive transfer of immunity.” This condition also occurs in humans, horses, dogs, cats and many other species as well. Cocoa needed a transfusion to survive. Otherwise, he could only survive by living like a child who has to live in a bubble to escape contact with various germs.

Then the real work began. It would be necessary to obtain blood from an adult reindeer, and then transfuse it into Cocoa to supply the missing antibodies to fight off disease. I located Daisy, an adult reindeer on a reindeer farm about an hour away. I drove to out to the farm, harvested some blood from Daisy, brought it back to the office, separated the blood cells from serum, and then administered it intravenously to Cocoa. Within a few hours, Cocoa began nursing from a bottle with renewed vigor.

“Failure of passive transfer of immunity” occurs when offspring of any mammalian species do not receive colostrum, the first milk that is produced by the mother. Without that first milk, reindeer, much like the more common pets, we see every day in a veterinary practice, could not survive. Reindeer aren’t plentiful these days in this part of the country but now there will be one more. Cocoa is eating and drinking and seems energetic at this point. He will likely soon bond with his new family. At least that way, he won’t likely be flying off this Christmas.